* The estate and gift tax exemption is $5.49 million per individual.

* Top federal tax on gifts and estates is 40 percent.

* Lawyers won't bet on the outright repeal of the estate tax.

Well-to-do investors can blame Congress for having to hit the pause button on planning that could save their families a bundle on estate taxes.

Tax policy is intrinsically tied to the Republicans' health-care bill, as the plan to undo Obamacare provides high-income earners with a package of tax cuts, including repeal of the 3.8 percent net investment income tax.

Lawmakers have locked horns on the bill's elements, raising concerns that tax reform will present yet another battle on Capitol Hill.

That means wealthy families are stuck in a holding pattern for estate planning as Washington tackles its impasse on the tax code overhaul.

"You want to tell people that here is what they need to do and here's the law," said Charlie Douglas, partner and director of wealth planning at Cedar Rowe Partners in Atlanta. "How do you tell them with any certitude? We don't know what it will be next year; it's a moving target."

"People of wealth are waiting for more predictability," he said.

President Donald Trump's memo on his proposed tax plan included a repeal of the estate tax — which is a 40 percent levy on assets that exceed the $5.49 million exemption per person ($10.98 million for a married couple).

You can reduce the size of your taxable estate by transferring your assets to a trust.

Here's why clients are uncertain of how to proceed: If this tax is repealed altogether, then people with large amounts of assets — exceeding the current exemption — believe they may not need to set up a trust in the first place.

"We are finding out that roughly a quarter of clients want to proceed," said Robert Strauss, partner at Weinstock Manion in Los Angeles. "Then you have to be careful to create a plan that can be unwound if it needs to be in light of future changes."

Wealthy families are also unsure whether it would make sense to transfer assets now — while they're alive — in the form of a gift.

By giving away assets during your lifetime, you reduce your taxable estate. The $5.49 million per person exemption for estate taxes also applies to gifts you make, so there's a limit to how much money you can give to others over your lifetime without being subject to a 40 percent gift tax.

In that case, investors in their 50s with assets that are just over the exemption amount are the ones waffling, said Robert S. Keebler, CPA and partner with Keebler & Associates in Green Bay, Wisconsin.

Under the current tax code, these individuals would have to pay gift taxes on amounts they give that exceed the exemption.

Get off the sidelines

If you have plans to transfer wealth either at death or through gifts during your lifetime, don't make a bet on how Congress will proceed on tax reform. Instead, act based on your long-term goals.

Here are the estate planning essentials to consider:

Have your basic documents in place: Estate planning begins with the will, a living trust — a document that places your assets into a trust for disposition at death and that will keep you out of probate — your health-care proxy and your power of attorney.

"Everyone needs to do a basic estate plan and to define the conditions under which heirs inherit," said Strauss.

Don't fixate on the estate tax protections of trusts: Federal estate taxes aren't the only reasons to establish a trust. They also offer asset protection from creditors and state income tax savings. The incomplete nongrantor trust, for instance, can help wealthy families move their tax exposure to a jurisdiction with no state income taxes.

"The majority of people should plan as usual, and the estate tax aspect should only be the overlay — not the planning driver," said Douglas.

If you have an estate plan, revisit it: Now might be a good time to make sure your documents still reflect your wishes. You can also talk with your attorney to build in flexible provisions that will work one way if tax reform happens and another if it doesn't.

"The estate tax has come and gone five times in the history of the U.S., and there is no reason for anyone — unless they're in their 90s — to believe there won't be an estate tax at their death," said Keebler.

Liked that? Check these out 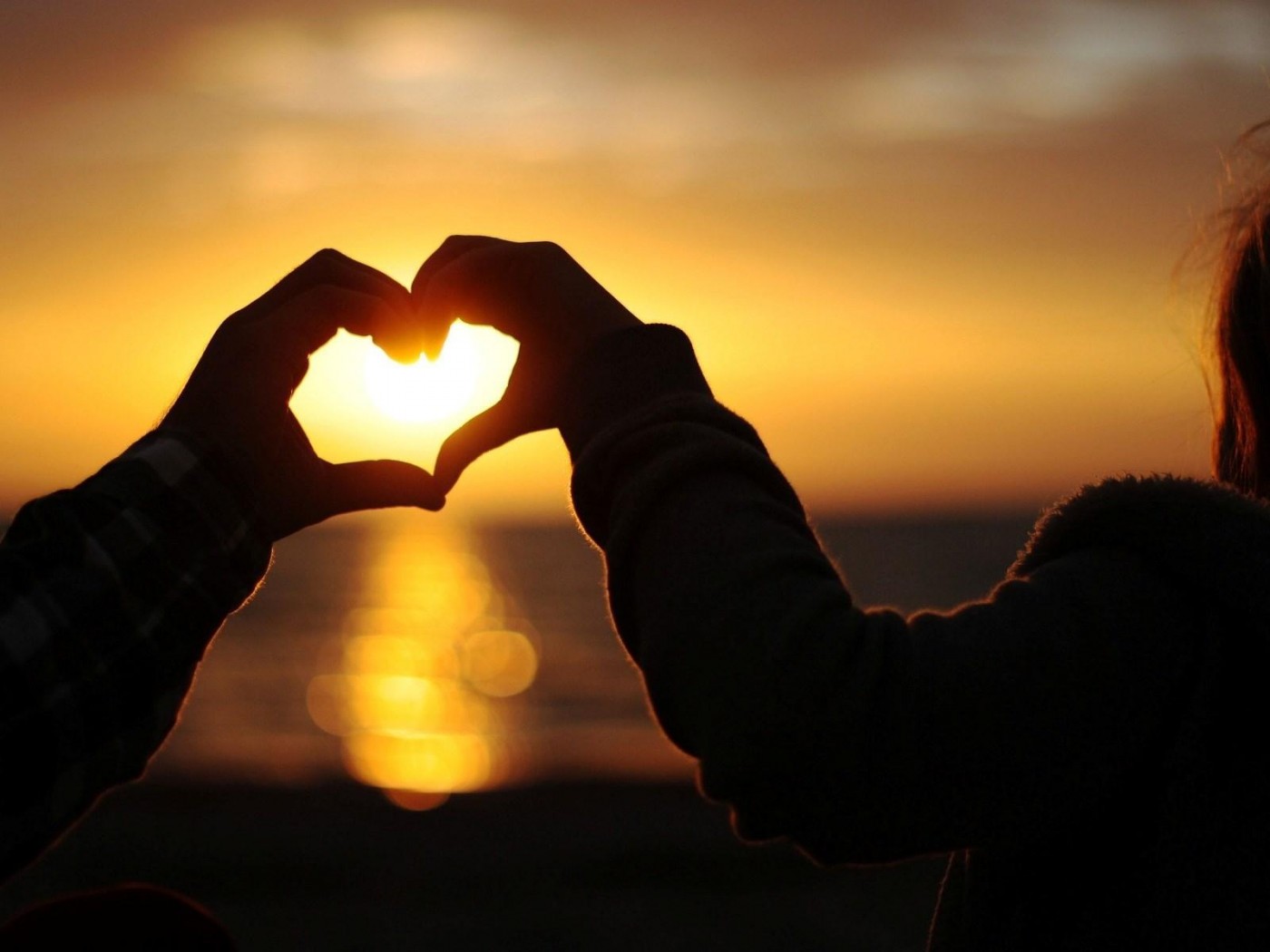 How to Achieve Financial & Marital Bliss

Together you said “I do.” The hopes and dreams to build a future and a family together are alive 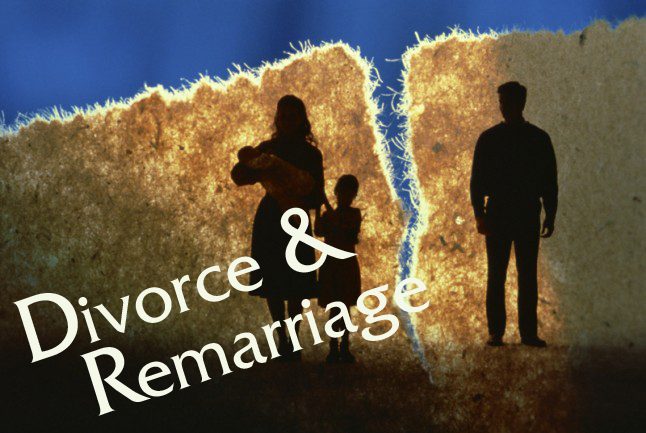 Whether you are remarrying after a divorce or the death of a spouse, it is important to enter

Get updates right to your inbox!

Simply sign up to receive the latest news, updates
and promos we have underway.