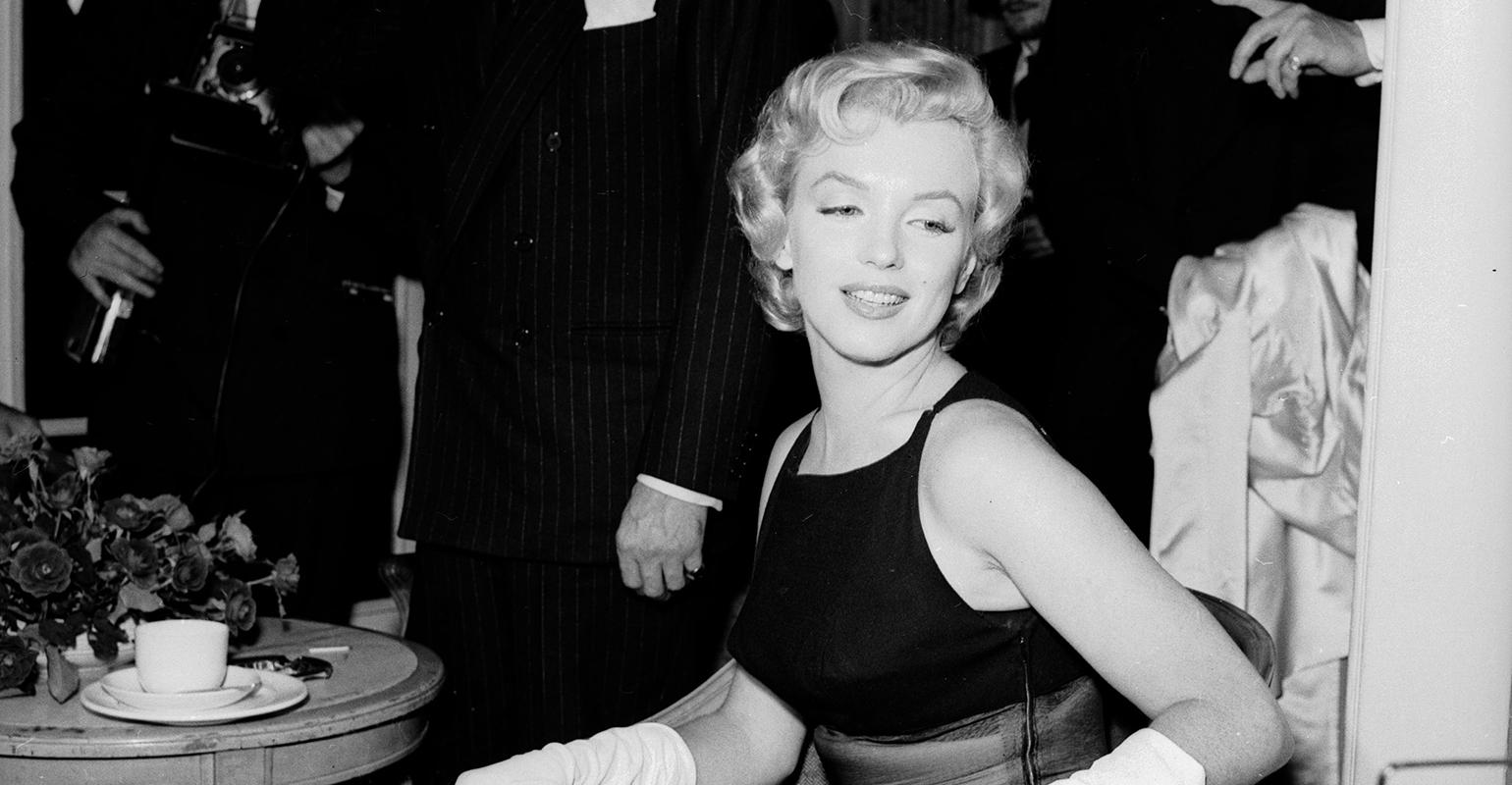 A federal district court judge in New York recently ruled that a trust for the heirs of the renowned photographer Bert Stern are the rightful owners of the copyright interests in his famed "Last Sitting" photographs of Marilyn Monroe. The 2,571 photographs were taken by Bert in June 1962, just weeks before Marilyn’s death and are considered some of the most important celebrity images of the 20th century.

Bert’s widow, Shannah Laumeister Stern, acting as trustee for the trust, filed suit against Lisa and Lynette Lavender, twin sisters who were Bert’s assistants, claiming copyright infringement involving the reproduction and online sale of prints and of modified versions of certain Marilyn images.

In their defense, the Lavenders claimed that the copyrights belonged to Conde Nast, which had published a few of the photographs in Vogue and with which Bert had an active and productive business relationship. According to the New York Post, in a separate court filing by the twins in Surrogate’s Court, they claimed that Shannah cut them out of a $50,000 bequest from Bert. It was also reported that they claimed that Bert authorized them to make, modify and sell copies of the Marilyn photographs following his death.

The judge’s order affirmed that all copyrights held by the testamentary trust are valid and indeed belong to the trust. The issue of whether the Lavender sisters infringed on the copyright interests will go to trial.

This wasn’t the first lawsuit against Bert’s estate—in 2013 his children and grandchildren filed suit to contest his will, accusing Shannah, who Bert allegedly married in secret, of manipulating their father into making a new will that left a majority of the estate to her.

Precedent for Other Creatives

Alan Behr, partner at Phillips Nizer LLP in New York City, who represents the Bert Stern 2010 Trust in this lawsuit, said this case is groundbreaking in that it “settles a point having implications in other works for which the copyright trail may not be contractually clear.” He also finds that it’s a “good framework for future claimants to understand who owns the copyright in legacy works,” and “is important for photographers everywhere whose rights in their own legacy portfolios have either not been fully established or have been called into question.”

Behr also has some advice for estate planners who may have creative types (artists, photographers, etc.) as clients. As both an attorney and a photojournalist and fine-art photographer in his own right, he recommends having a gatekeeper for the rights to valuable works. He explained that executors often don’t know about copyright registrations, and someone should assist in checking that such registrations are in place, particularly in the United States, where copyright registration for works of US origin is mandatory to initiate any infringement proceedings.

Liked that? Check these out 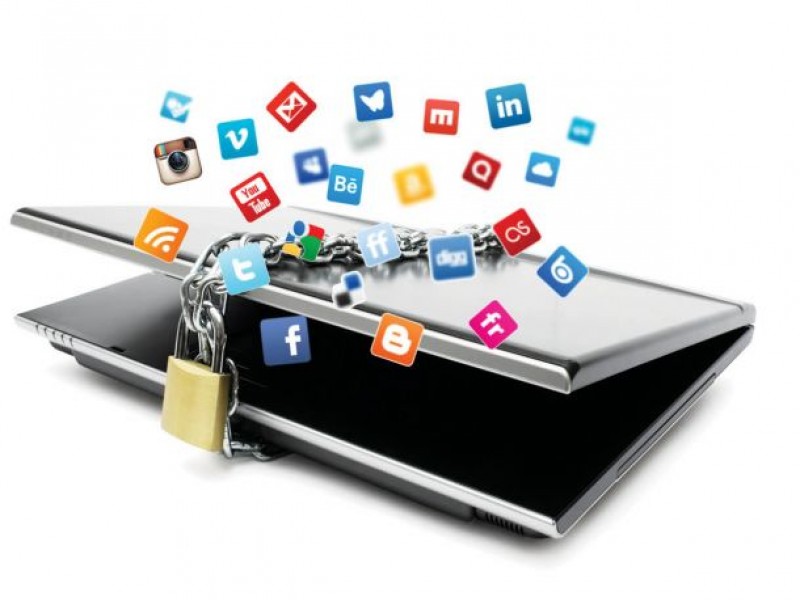 Digital Assets… Do They Really Matter in Estate Plans?

Of course they matter…depending on your perception 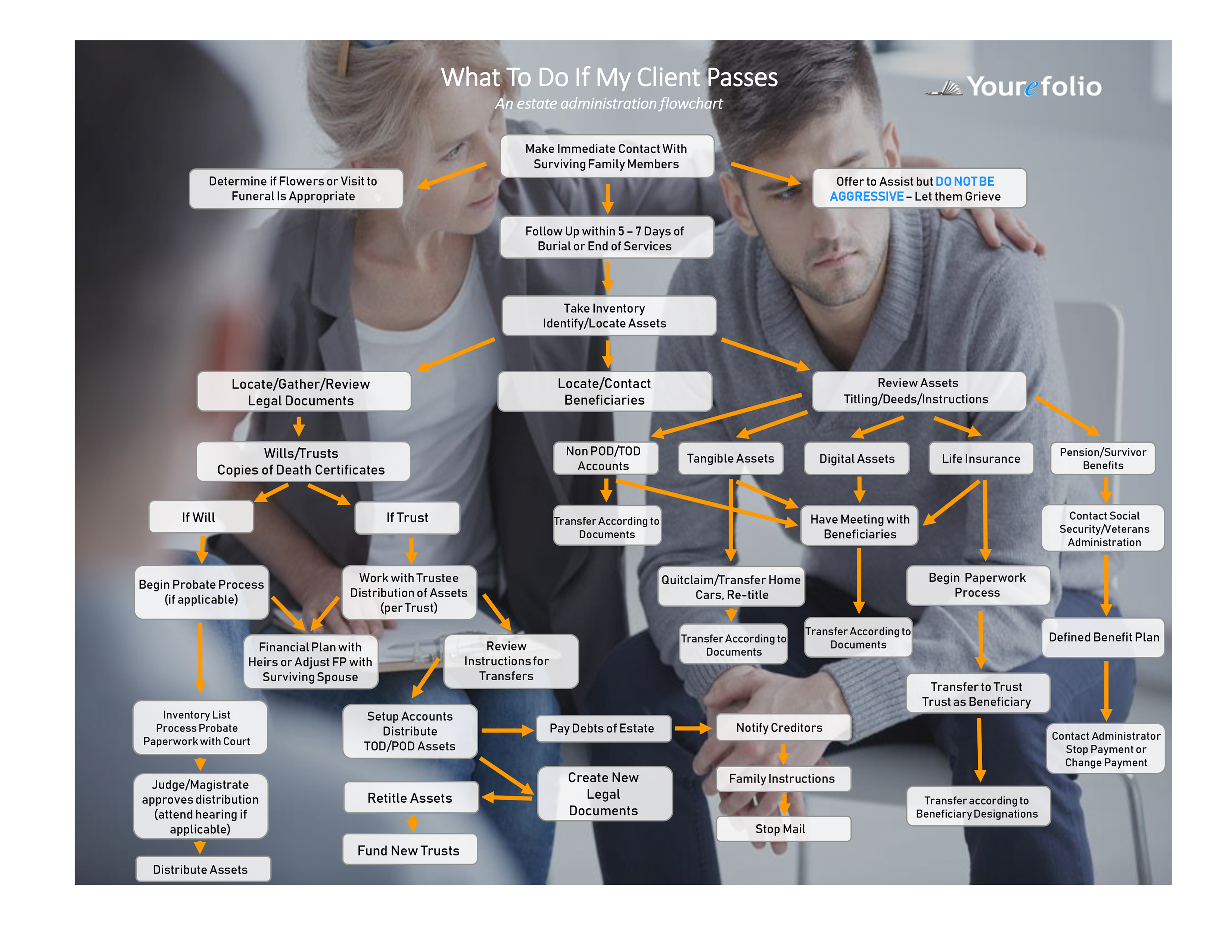 When your client passes, emotions may create a cloud over all the things involved in

Get updates right to your inbox!

Simply sign up to receive the latest news, updates
and promos we have underway.