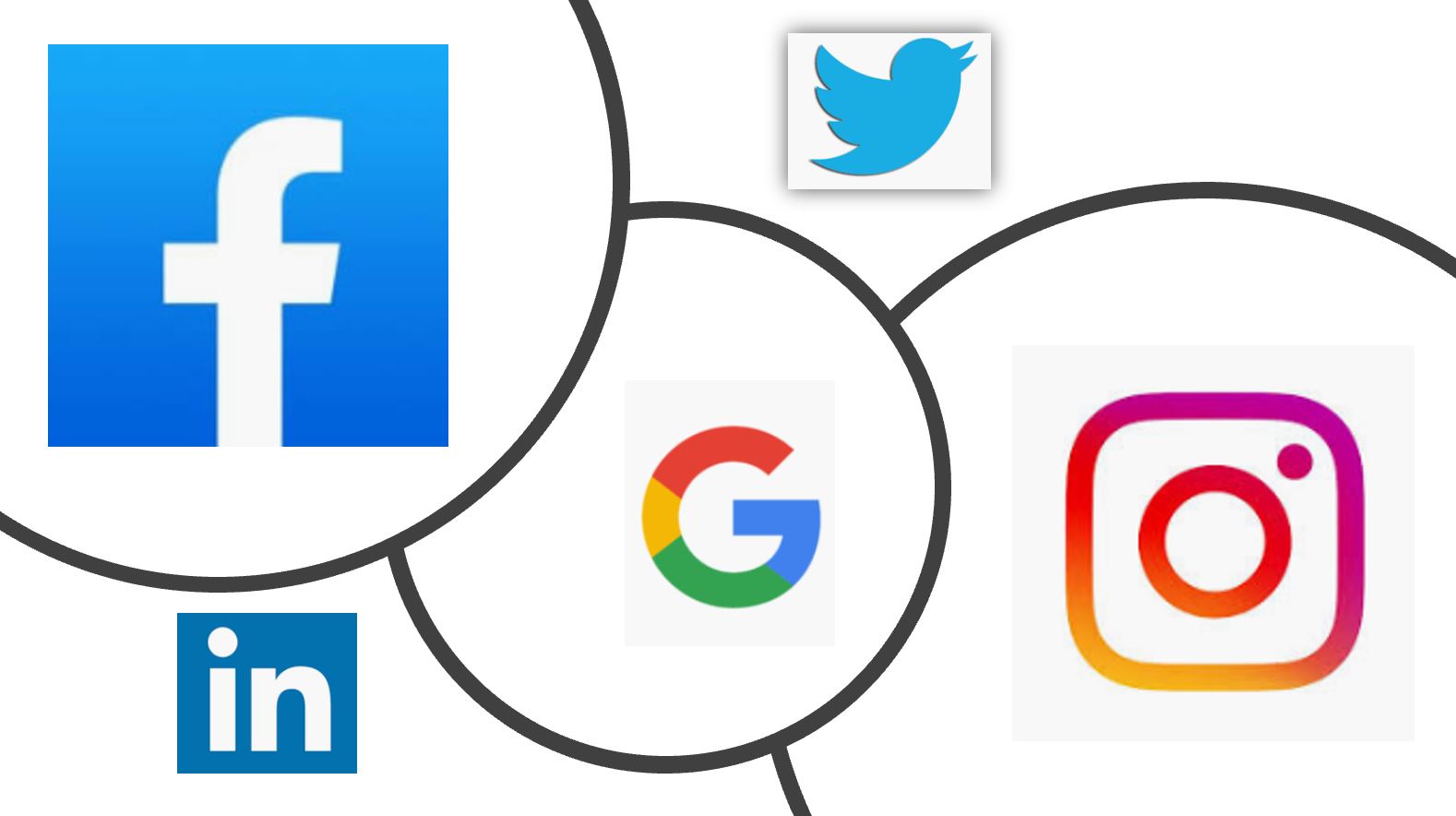 81% of the U.S. population has at least one social media profile and over half have two or more. So, no matter which social media sites you decide to invest in, you have a high chance of reaching customers that you may not have reached otherwise.

For example, 70% of business-to-consumer marketers have acquired customers through Facebook. 93% of Pinterest users use the platform to plan or make purchases, and over ⅓ of Instagram users have used Instagram to purchase a product online. Not only are people purchasing from businesses on social media, but they’re spending 20%-40% more money on companies that are using social media!

Social media is almost a must today in business.  Yourefolio has two modules which create a call to action when posting on social media.  The best part is that the prospect is making the call to action which makes this indirect advertising for professionals.  Always include the disclaimer that this is not meant as a solicitation for business just to be safe.

In order for this to be effective, you must have a website and home page with information about your services.  People will visit your page two times before choosing to do business with you1. When social media marketing, always provide a link back to your website.  This will increase your search engine optimization and drive people to your message.  Do not go cheap on a website,  otherwise your efforts will be diminished.

Facebook [1.32 billion daily users. On Facebook, you can target by age, gender, employment, interests, purchasing behaviors, relationship status and so much more! This gives you the power to target your exact audience and put your ads and content in their newsfeed where they are already scrolling.]

Facebook messenger [Facebook Messenger is an app that allows Facebook users to send direct messages to one another, and lucky for you this functionality also extends to business pages! Because Facebook Messenger is a part of Facebook, it has the same access to Facebook’s large user base and advertising platform. You can definitely use this to your advantage!]

Instagram [On Facebook, you have to pay for advertising campaigns to grow your followers and increase the reach of your page and posts. On Instagram, you can grow your followers organically and therefore grow the reach of your profile and posts organically as well! This makes Instagram a great option for both businesses with and without an advertising budget.]

Snapchat [A Snapchat sent directly to another user can only be viewed once, but a Snapchat on a Story (such as your business’ Story) is visible for up to 24 hours after it’s published. If your target market is largely comprised of a younger demographic, then Snapchat may be one of the more effective social media sites for business for you! There are over 300 million monthly active users, and 187 million daily active users on Snapchat, and 71% of those users are under 34 years old. Specifically, almost half of its users are aged between 18-24.]

Twitter [Twitter is one of the older social media platforms, and it has 330 million monthly active Twitter users. You can post photos and videos along with character-limited copy, but Twitter is most known for its feed of real-time updates. Is the term “live-tweeting” ringing a bell now? Twitter is also great for engaging new potential customers through its use of hashtags. Similar to Instagram, you can search a hashtag and find other posts from consumers and businesses alike that have used that hashtag.]

LinkedIn [If your business follows a B2B model, or targets consumers based on job titles, then LinkedIn can be a powerful tool for you! LinkedIn has 250 million monthly active users, most all of which are in the working world or close to it. Because LinkedIn is considered to be a social media platform for business, people often include more accurate information about their employers, job positions, work email addresses and more than they do on other social media platforms that are utilized more for personal use.]

Google Plus [Google Plus, like YouTube, is another social media platform that is owned by Google. Unlike all of the other social media sites for business on this list, Google Plus can play a role in boosting your SEO rankings organically on Google. Posting on Google Plus regularly will not only expose your company to its 395 million monthly active users but is also helps Google get smarter at knowing what your website is about, and what it should rank for on Google!]

Yelp [Yelp is not always the first app someone thinks of when they think of social media, but it is on this list because it does play an important role in maintaining your company’s brand and image! Yelp has 145 million monthly visitors, and those visitors include people who want word-of-mouth confirmation of whether your business provides a positive or negative experience. Due to the nature of Yelp, this gives your business the chance to keep up your reputation by encouraging strong reviews and responding to the negative reviews. By doing this, you build an organic sense of transparency and trust between your business and your consumers, and this can play a huge part in growing and retaining your customer base.]